Do you want to get led street light at attractive and reasonable price?

Telescope to unlock secrets of universe

Many people have an inner desire to peer into space and seek for origins of the universe. But few are as talented and lucky as Li Di, who gets to fulfill that desire as deputy chief engineer of the world's largest 'ear' for listening to signals from the cosmos.

Located in a valley deep in Southwest China's mountainous Guizhou province, FAST features a reflector as large as 30 soccer pitches. It is built to seek gravitational waves, detect radio emissions from stars and galaxies, and search for signs of intelligent extraterrestrial life.

"FAST is a once-in-a-life opportunity. I can't miss it," Li said in an interview with Science and Technology Daily. He decided to come back to China in 2012, despite his achievements in the United States, where he won the outstanding team award at the National Aeronautics and Space Administration, or NASA, for his contribution to the Herschel Space Observatory.

"The larger the telescope, the better it is. FAST is so huge but it also features high accuracy, which can help us see farther. The project is in line with my academic interests and technological background," Li said.

FAST is 500 meters in diameter and made up of 4,450 panels. It overtook Puerto Rico's Arecibo Observatory, which is 305 meters in diameter. It is 10 times more sensitive than the steerable 100-meter telescope near Bonn, Germany.

The project, with an investment of 1.2 billion yuan ($196 million), was completed in September 2016. It is under debug, a process that may take at least two to three years, in accordance with international practice.

To better listen for faint signals that other equipment can't pick up, including signature gravitational waves from magnetized stars that disturb radio signals, FAST is built in a karst cave far from cities to create a sound electromagnetic wave environment.

But the remote location has led to many troubles for Li and his peers. They spend about four months a year in mountains and have no choice but to live in a two-story prefabricated house, with no proper sanitation facilities.

Under such a harsh environment, the scientists, however, have managed to achieve an engineering breakthrough.

"How to ensure low loss when information is transmitted under dynamic conditions is a technology patented by the United States. We can't access it but rely on self-innovation," Li said.

Even in the calibrating phase, tests have already pulled in data from a pulsar star 1,351 light-years away. "FAST will maintain the world leading position in 10 to 20 years in terms of the planned performance indicators," Li added. 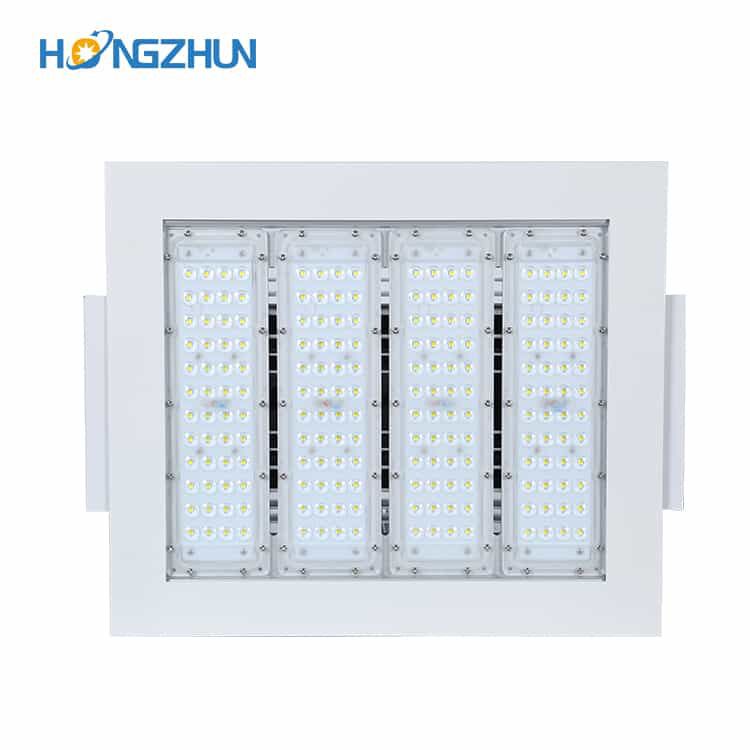 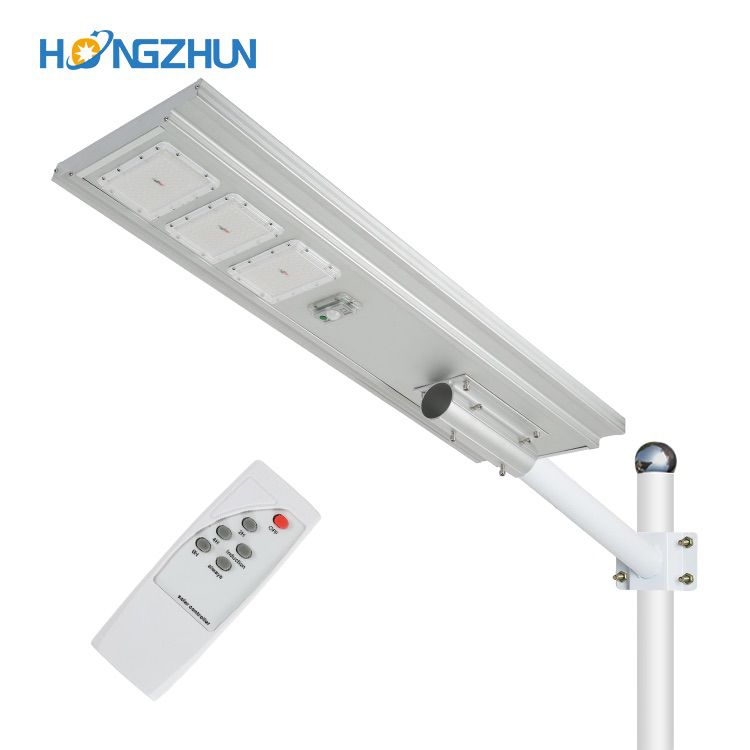 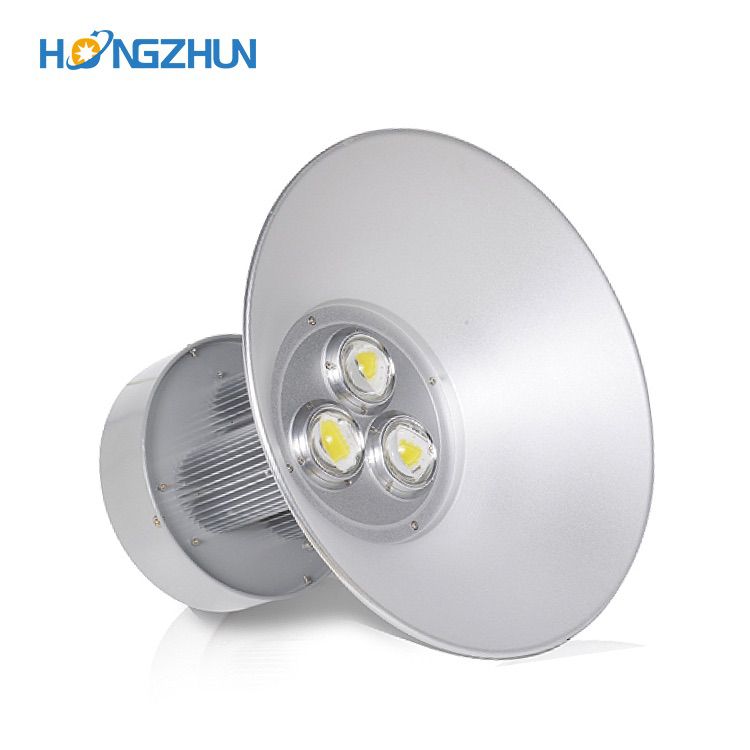 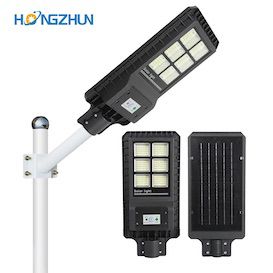 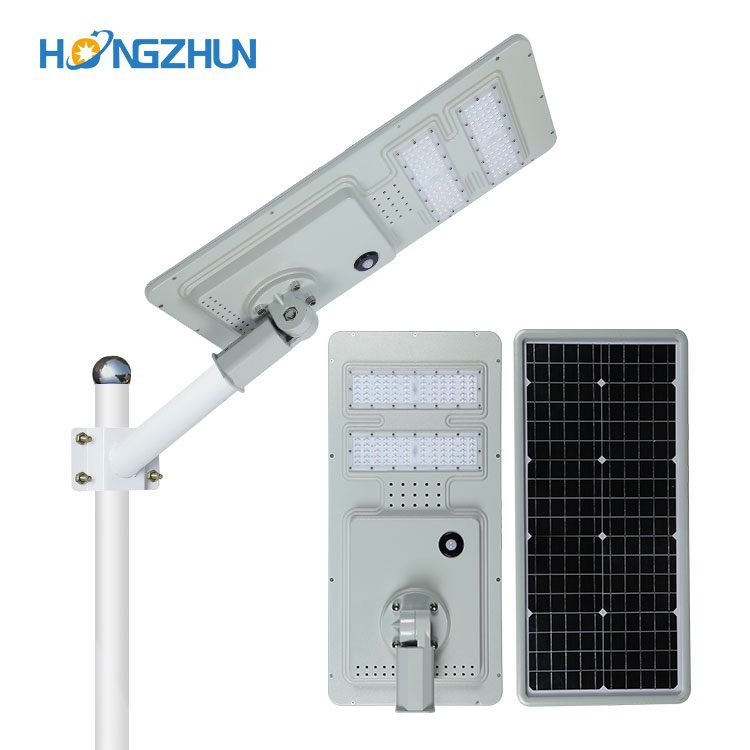 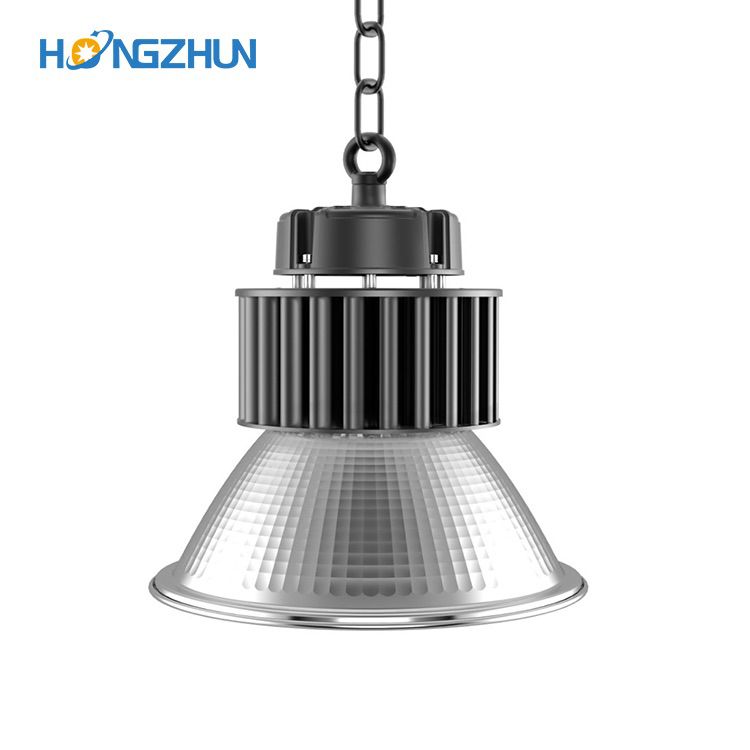 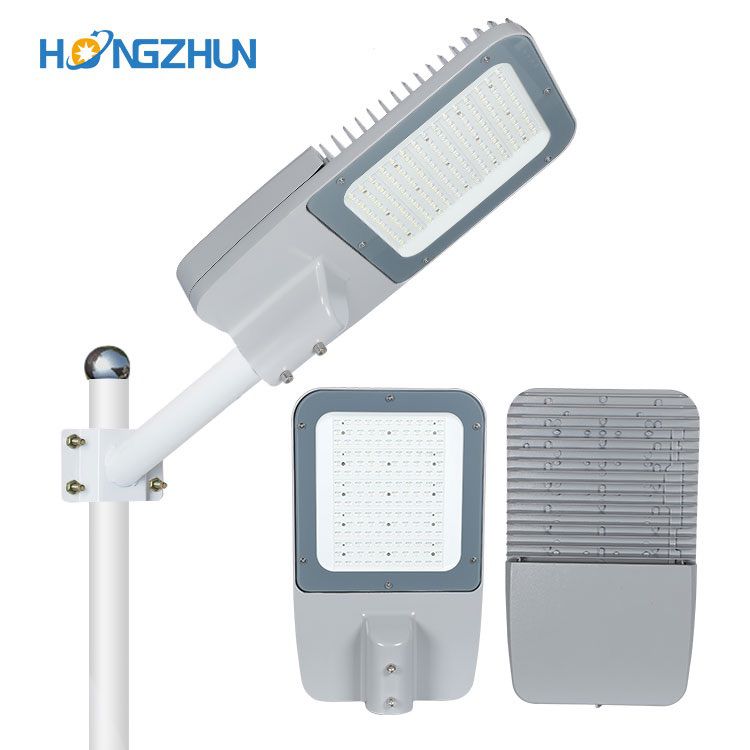 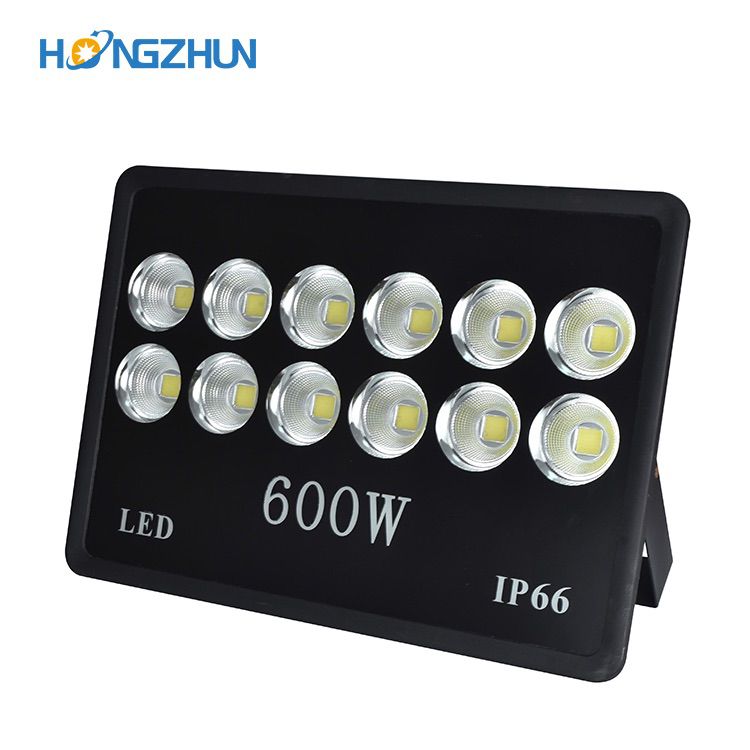 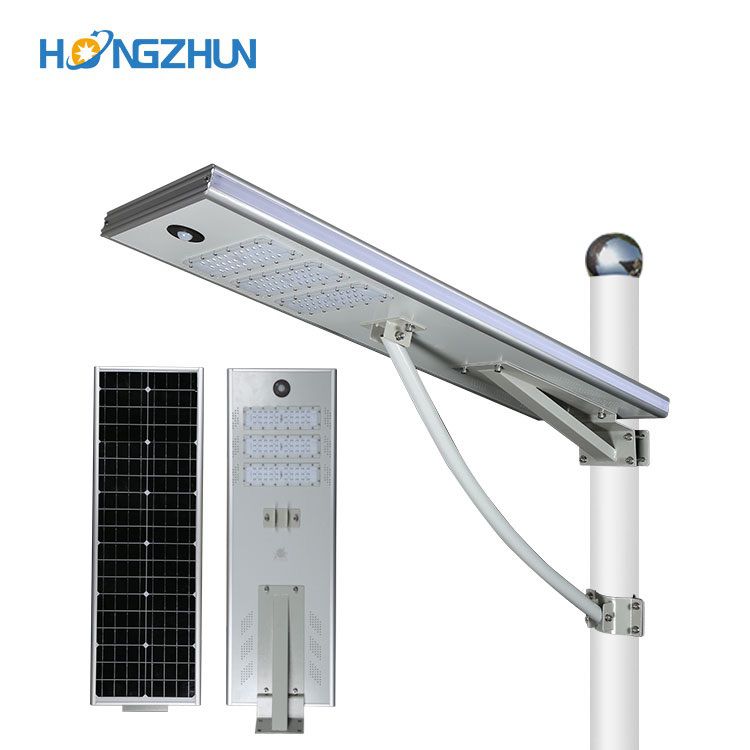